Voice of Steel is a new generation of online robot fighting simulator in which
you can create your own movements for your battle robot.

Take part in the project!

Voice of Steel is a new generation of online robot fighting simulator based on real physics, in which the player not only controls his robot, but also plays the role mechanic, manager and trainer of his fighter. We abandoned the ready-made characters and give the player the opportunity to create his own unique robot, which will consist of more than 16 modules. Thus, the chances of meeting your clone in the game are minimized, which makes the game picture much more interesting and diverse.

We enable the player to create their own punches. This feature has not been implemented in any game before. This is a surprise effect for the opponent and the spectators, as So you do not know what to expect from the enemy. This concept brings our game closer to real sport.

Our product was in the TOP 3 game projects and passed the Steam Greenlight approval in 7 days, without ads
and any promotion. Approval of the gaming community amounted to 73% of the voters. This gives a clear understanding of the interest of players in our game.

Current status of the project:
Stage of readiness of the technology for commercial implementation - Alpha version.
Duration of project commercialization 11 months.

The game’s site is voiceofsteel.ru 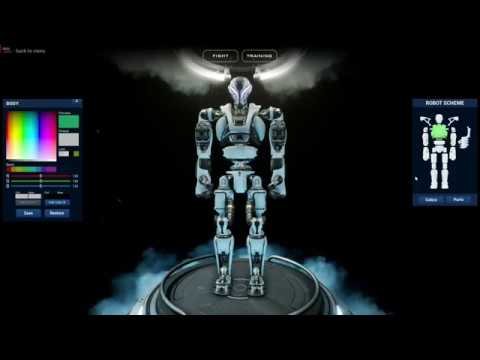 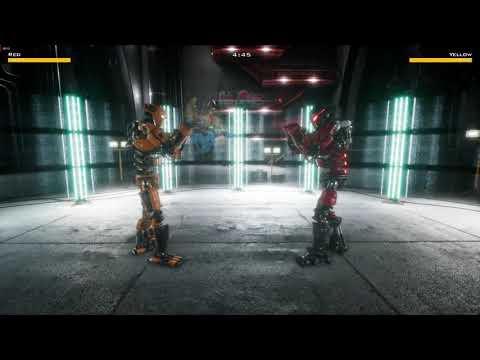 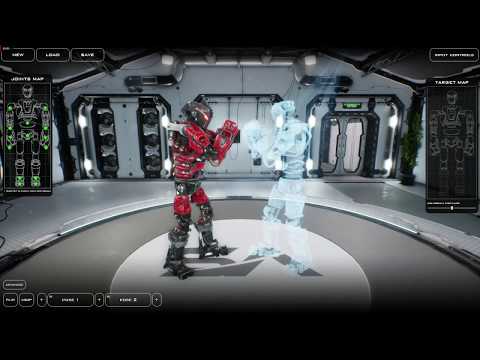 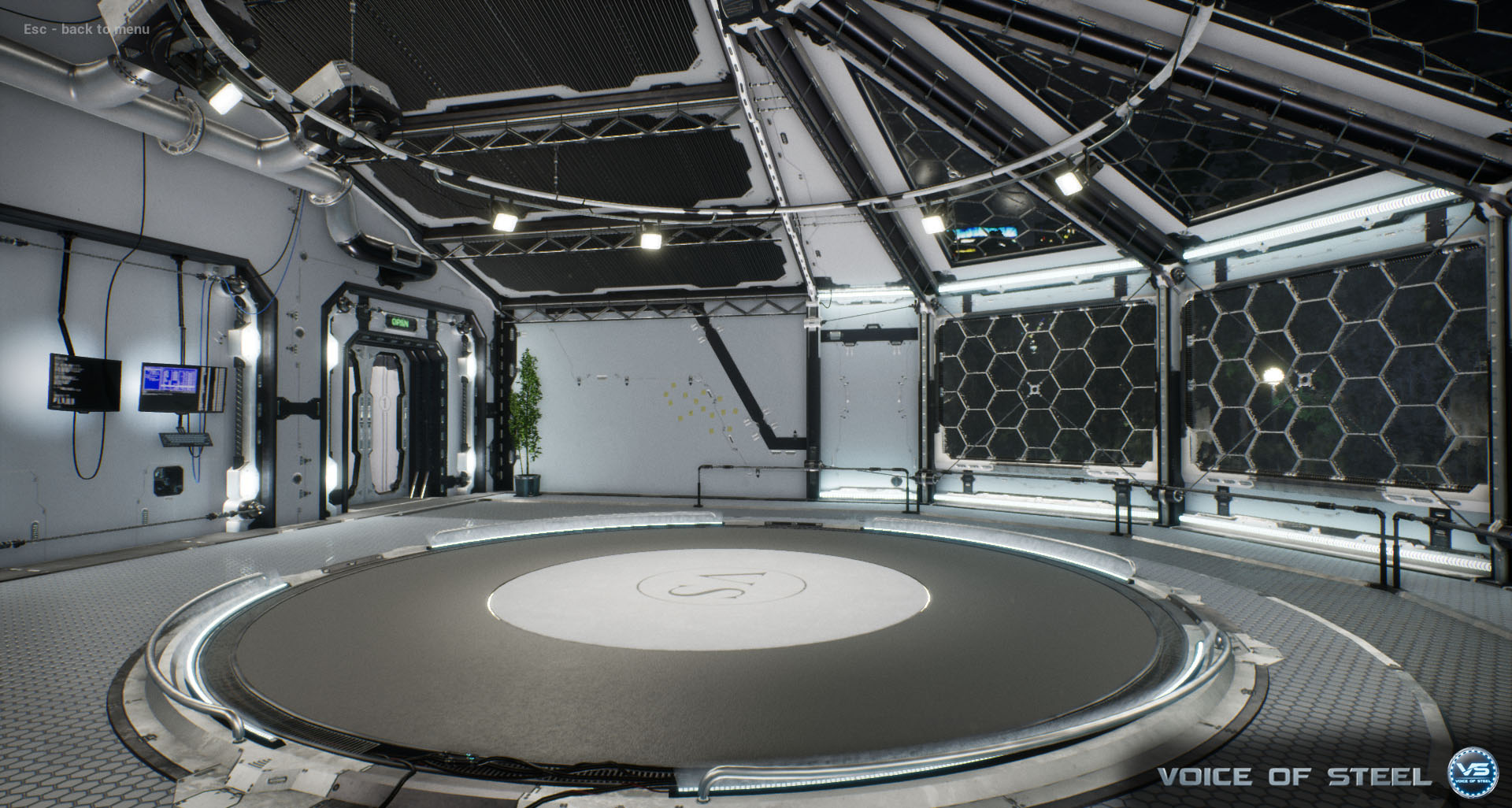 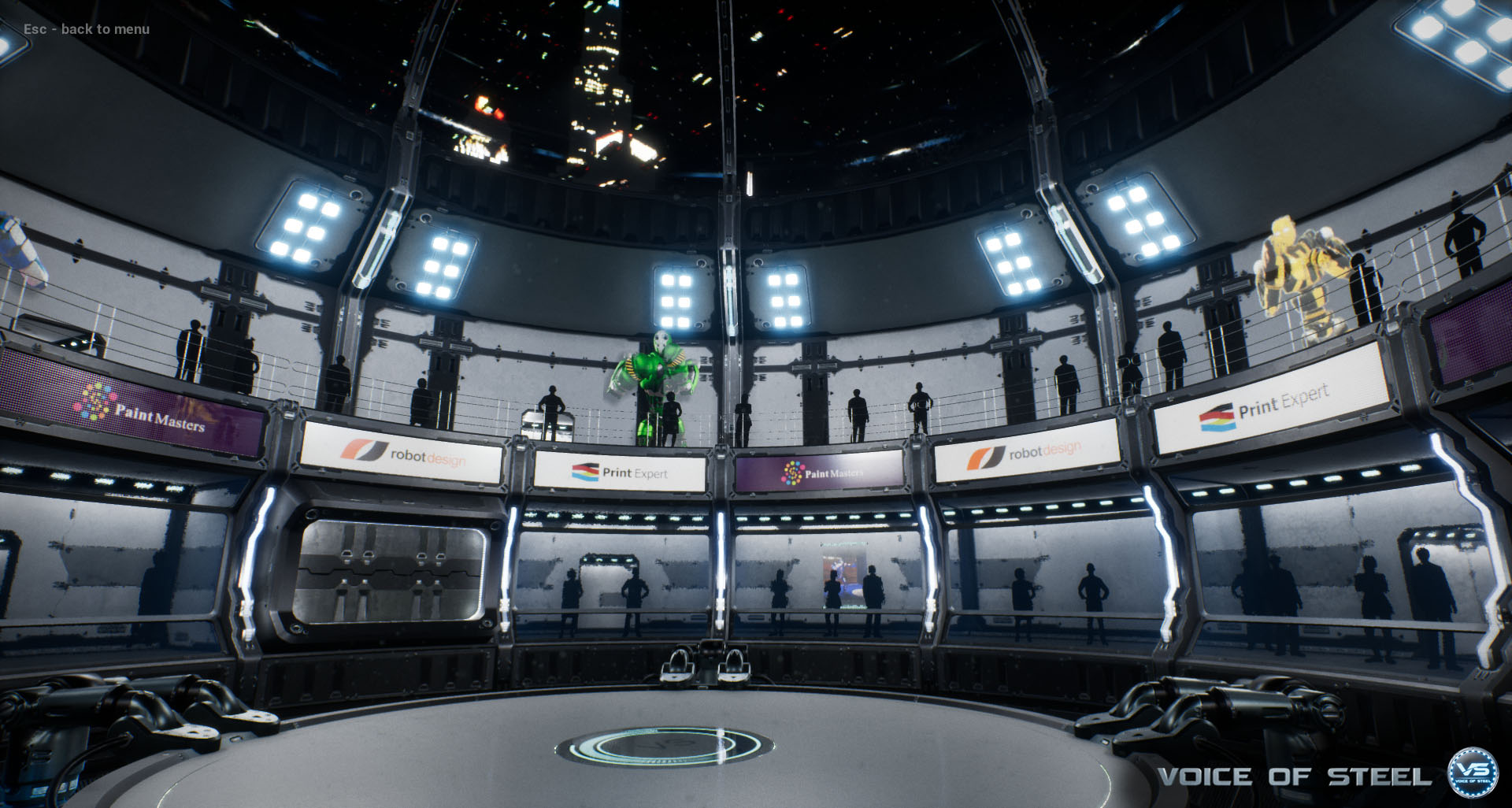 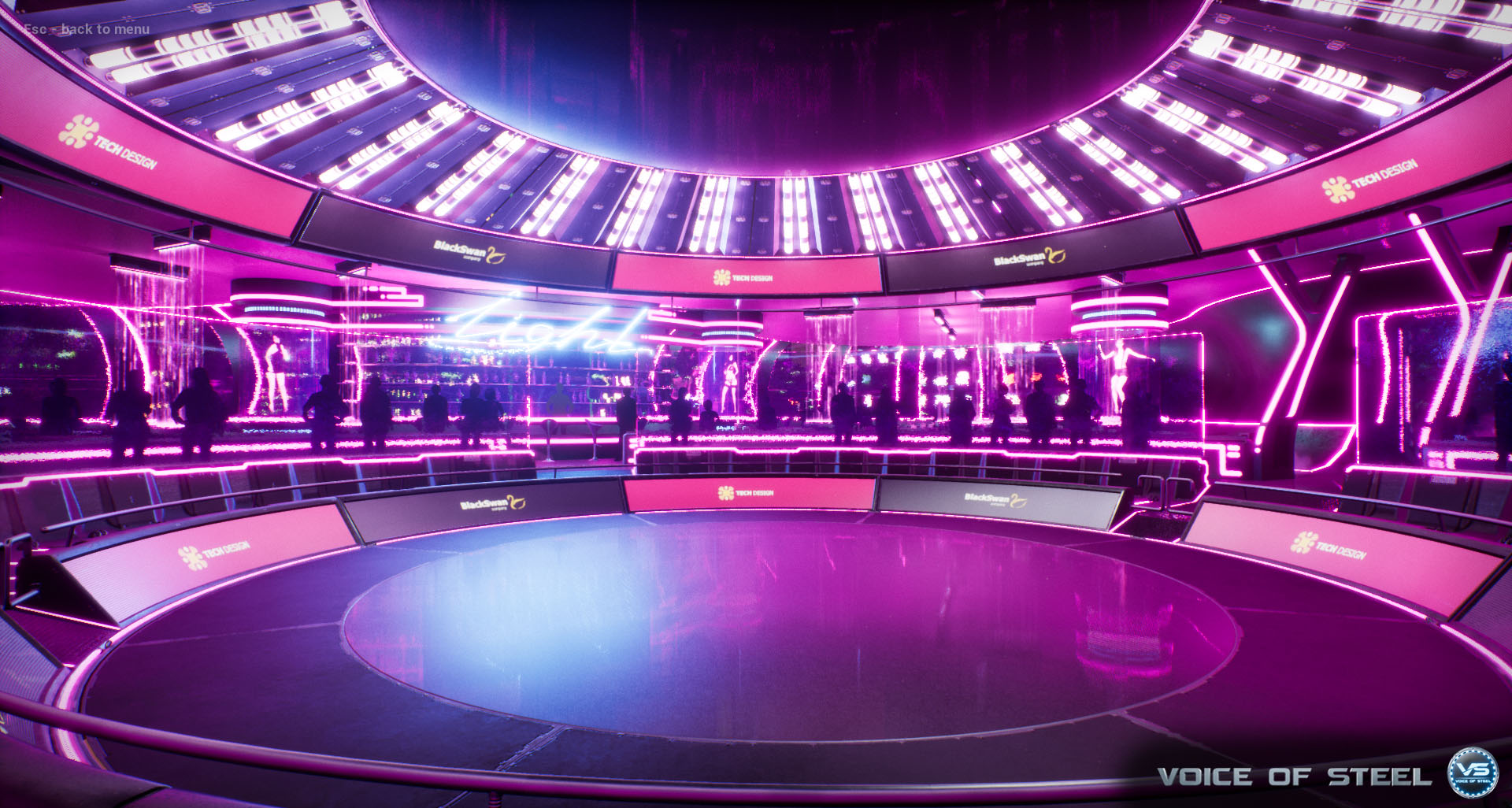 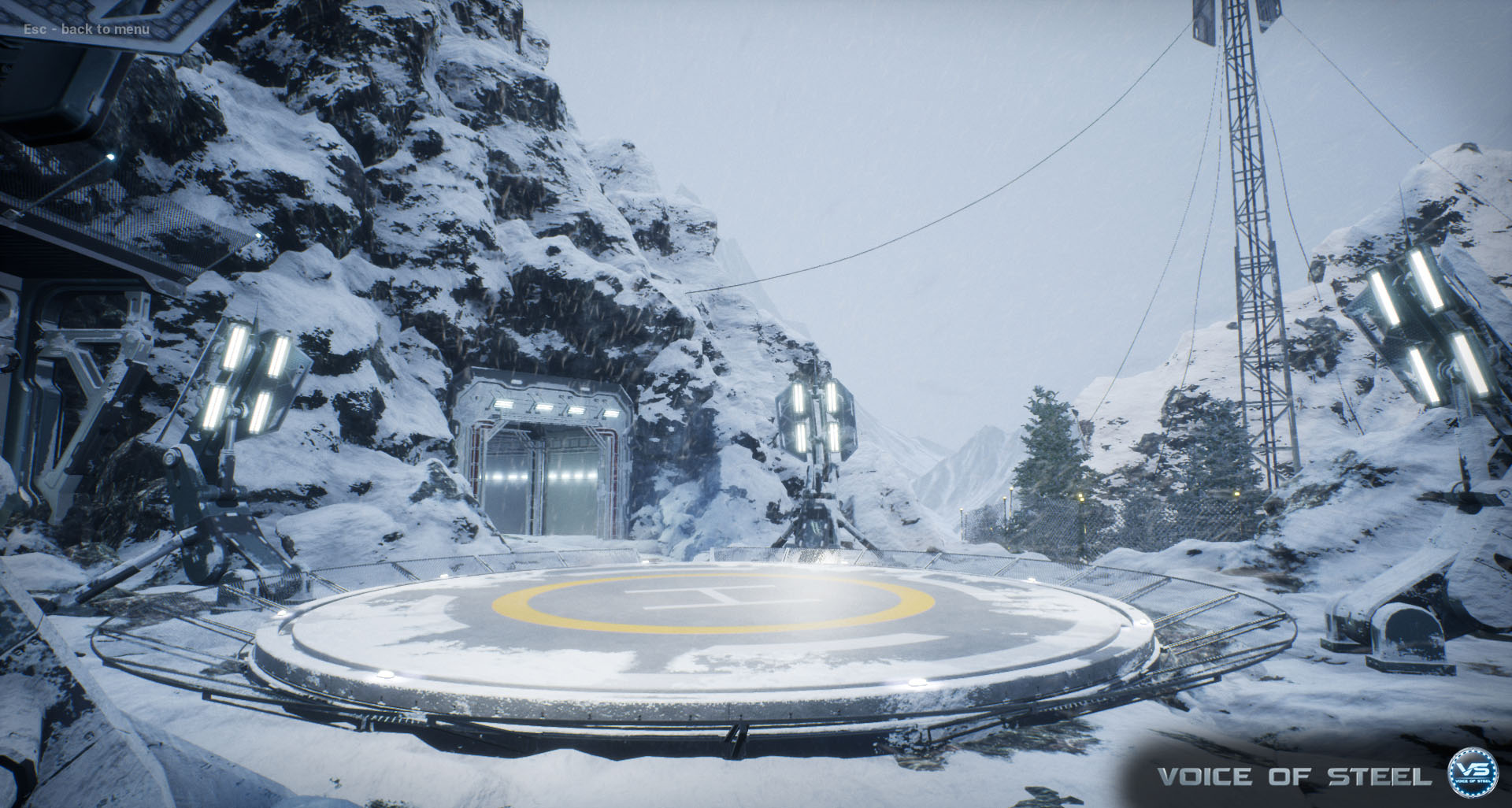 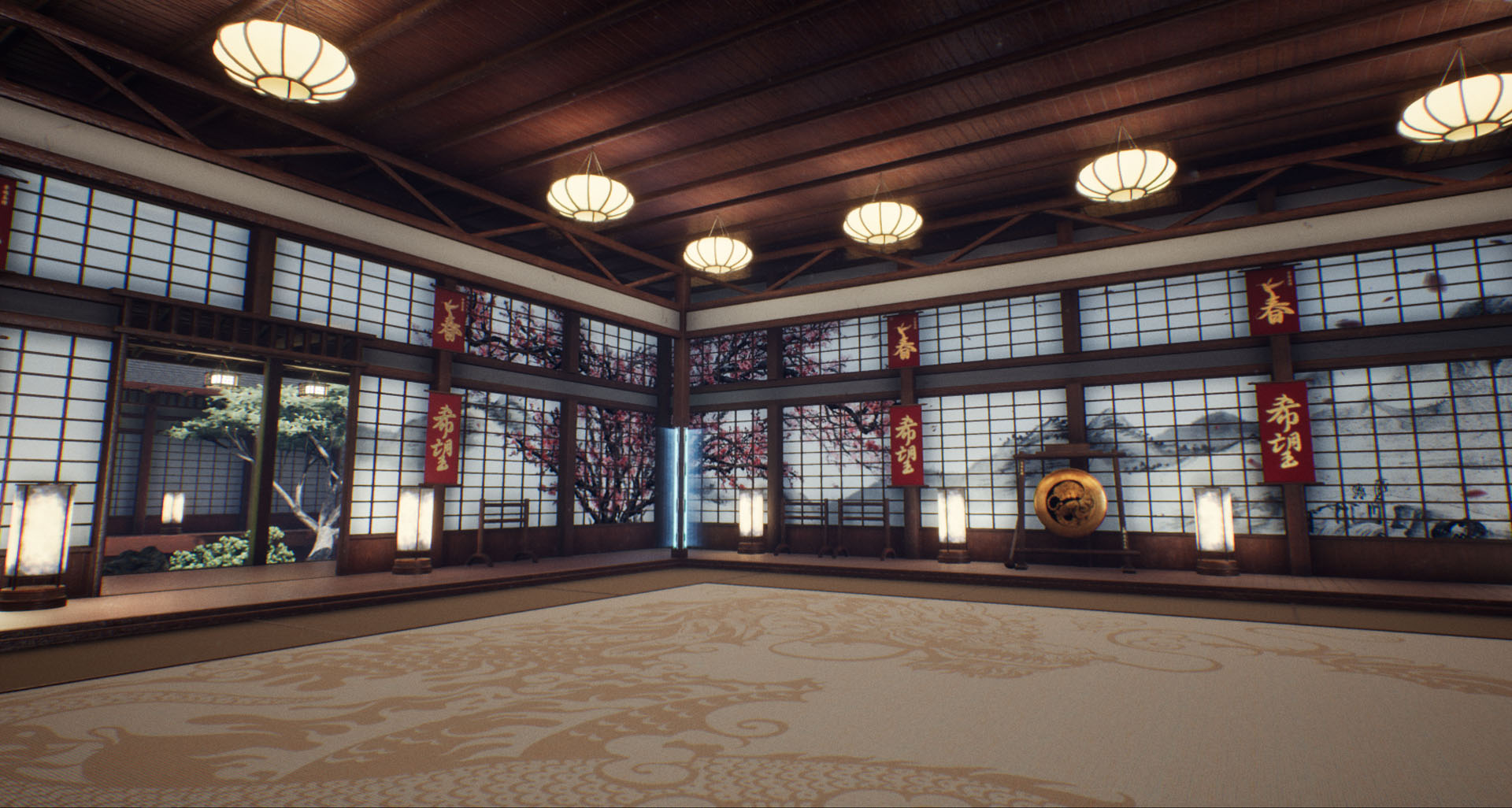 Main competitive advantages of the product:

The problem in the market that we solve:

The “Fighting” genre has been in stagnation since 1994. Over the past 15 years there have been no global changes in the gameplay, which does not give players a new gaming experience. In fighting games, only graphics and animation of strokes change, and the game mechanics remain unchanged. Gaming audience: gamers aged 12 to 40 years. Current market size: $ 137.9 billion. Market growth + 13.3%. Current market share for our project (PC and Console) - $ 67.5 billion *

A unique physics engine of our own design is used to calculate the gameplay. Its features are that it combines performance and realism in battle physics, i.e. robots move and react to blows as they would in real life.

Thus, the main factor in the gameplay is the factor of how, in what position and at what angle the blow was delivered. With severe damage to the fighter, not only shields and other visual elements fly off, but the robot is damaged in principle. During the battle, the player can break or tear off one or another element from the enemy (arm, shoulder, knee), and if this is not a vital module (body, head), the battle will not be stopped.

This is 2067. Robots are widespread in all areas of life, from household to factory work and sports. People prefer not to fight with themselves anymore, but to use robots.

GlobalTech Corporation, a leader in modular robot manufacturing, is using the Robot Tournament to advertise its new universal platform. The winner will receive $ 100 million. This aroused great interest among consumers and led to a huge increase in sales. Soon robots of all sizes picked up the technology, and now every second robot gathers
on its individual modular platform.

"Fight to the death" has become popular in informal arenas when only the winner leaves the ring, while his opponent often meets "in parts". This type of battle is very spectacular, but quite expensive for the participants, because the winner receives
as a reward to the robot of his opponent. Becoming a champion in the League is not easy, but it is truly an honor.

The game will be distributed according to the F2P monetization model and will be released on PC, XBOX ONE, PS.
In 2015, the techno-demo version of Voice of Steel was put on trial by the gaming community in the largest online computer gaming service STEAM. This was done to understand how much people will be interested in the game.

To finalize the game, test and release the commercial release, it is required to provide the development team with stable financing, according to the financial plan.

Fundraising is carried out on the Ethereum blockchain through the transfer of ETH cryptocurrency to the address of the smart contract. After the transfer of funds, the investor becomes the owner of the utility tokens of the Vocie Of Steel (VST) game. Tokens will be used by players and advertisers as an in-game currency, which will ensure their price increase

In addition, tokens of VST tokens will be accrued by airdrop tokens that can be withdrawn through a smart-contract and receive ETH cryptocurrency received from the company profit.

For more information, check out our Telegram chat .

For investors with an amount of $ 5,000 or more, individual conditions apply. Specify via mail info@vs-token.com.